How to play Solitaire?

Unaware of the Solitaire card game? Here is some detailed information that helps you to know about the rules, setup and methods to play this classic game. This one-person game is very easy to learn. You can play Solitaire with your expert competitor in just a few minutes. Most card games demand a group of people to play, but Solitaire is designed as a solo-player game. This game engages the player for hours.

Solitaire is a well-known solo card game in which a player stacks the cards according to numerical order, color, and suit to clear a table of cards. Traditionally, the game was designed with the aim is to playing and exposing as many cards as possible to open up the game. The end goal of this game is to stack all the cards in the deck onto the foundation piles. And a player wins the game when no cards are left on the tableau or the reserve pile. 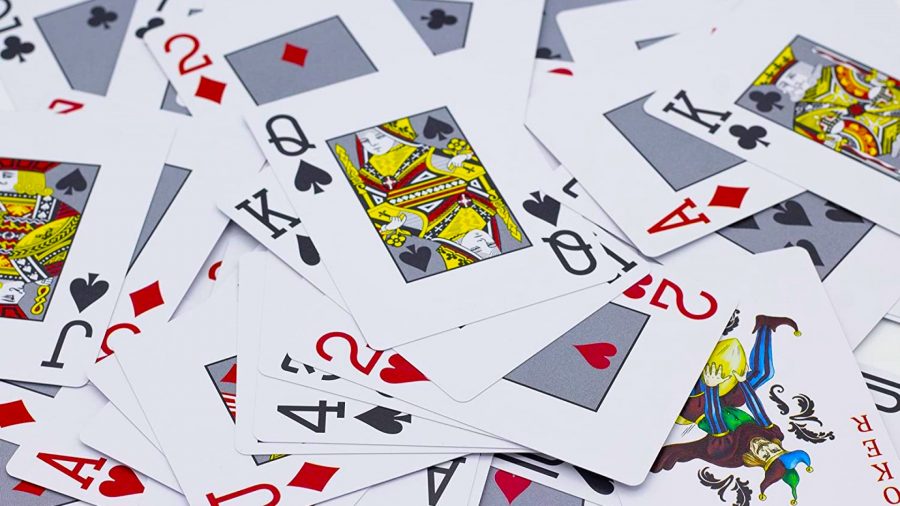 Solitaire has a range of variants. Some famous variants of the Solitaire game include:

How to set up Solitaire cards?

If you are passionate about playing with a deck of cards, you must know how to set them up. It must have room for the three elements in the playing area.

After having enough space for the three sections, continue constructing the tableau. 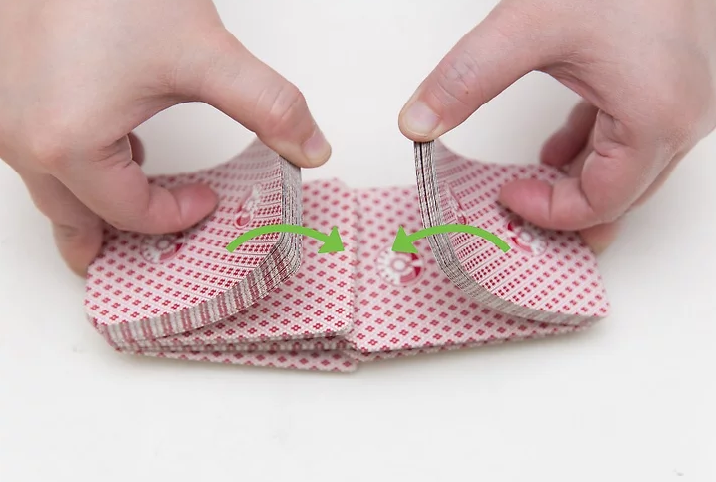 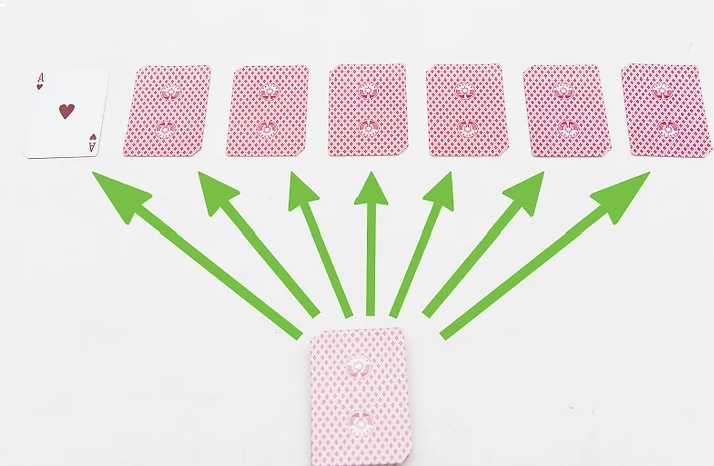 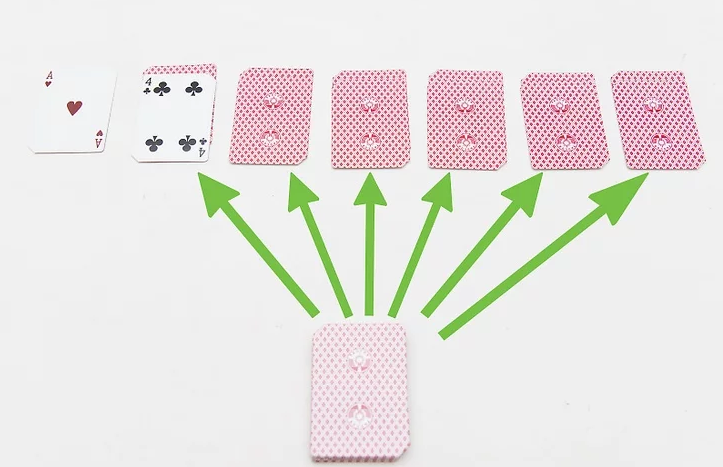 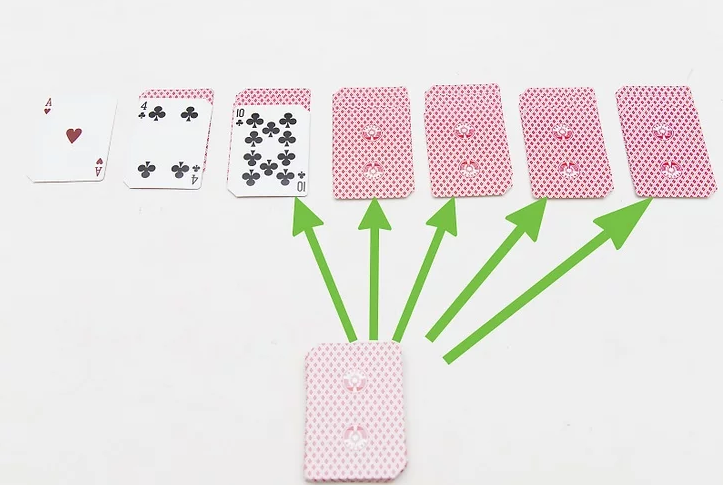 How to Play Solitaire?

There are three segments in the starting arrangements of a game of Solitaire; the tableau, four foundation piles, and the stockpile. The seven active stacks in the tableau proceed from one card to seven cards. The top card of every pile is placed face up while the others face down. The face-down cards may be alternate when they become active in the game, and lower cards can be summed to them. The top card on each tableau must be face-up, and when it shifts to the foundation pile, the following face-down card must be allocated. The players allocate one or three cards from the reserve pile to the tableau according to the game format. There are different methods of playing Solitaire.

Method 3. You can also try variations of Solitaire:

Each of them has a different method to play. These are different versions of Solitaire.

Understanding rules is a basic component that helps you to play Solitaire.

Set up the cards correctly:

A player must make sure to have 7 “stacks” or “piles,” reserve stack, space for four foundation piles, and one to three spaces for “active” reserve pile cards.

Expose more face-down cards to increase the options of shuffling cards around the tableau and the foundation piles.

Make sure to expose the face-down card at the top of the pile to make it visible and active when moving a card to the new stack.

Use the reserve pile:

A player can take almost three cards from the reserve pile if not make a move with face-up cards. Any shuffling can be considered cheating, so a player has to follow the reserve pile cycle.

The maximum score you can obtain as a player is 24113, and most Solitaire games use the Microsoft scoring system. These points are counted in this way:

The card moving from the waste to the tableau rewards 5 points, and a card from the waste or tableau to the foundation rewards 10 points. You get 5 points when you turn over a card and 15 points when you play a card from the tableau to the foundation and turn a card together. You can also get a time bonus calculated according to a certain formula that separates the number 700,000 by the number of seconds it took to end the game. You will not get bonus points if the game completes in 30 seconds.

We can finalize with these words that Solitaire is one of the best classic games which is super easy and engaging for the players. It is specifically designed as a one-person playing game. It does not require a group of people to play like other conventional card games. In this article, we have discussed everything regarding the Solitaire game have discussed which is helpful for you to play Solitaire just like competitors. So, enjoy your time with Solitaire.